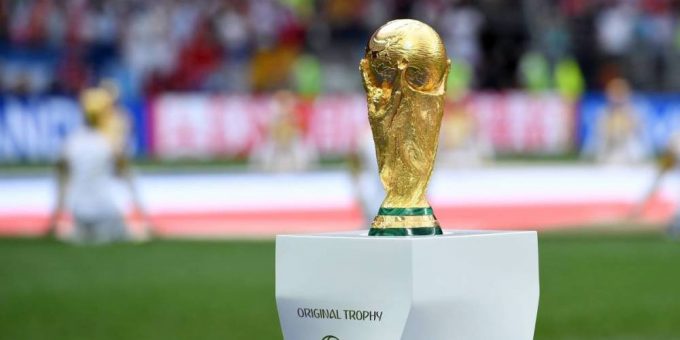 And it’s a wrap! On Tuesday, the last of the World Cup qualifiers were played and we now have a complete list of the participants at Qatar 2022.

Below, we examine what each of these teams will bring to the biggest stage in football.

Cameroon
The hosts of the recently concluded AFCON tournament are heading to Qatar where they’ll hope to establish themselves as a genuine threat.

As usual, Cameroonians will look to the potent strike partnership of Vincent Aboubakar and Karl Toko Ekambi to lead the pride in Qatar.

Some fans still hope Joel Matip will come out of international retirement and helm the defence again. However, that’s very unlikely, he made his position clear already and the squad could resent his addition, especially since he wasn’t part of the qualification effort.

Ghana
The very nature of Ghana’s qualification will have been especially pleasing for their fans. Winning on away goals in the capital city of their biggest rivals with victory so agonizingly close hurt Nigerians and added some spice to the celebrations.

At the World Cup, captain, Andre Ayew and the other regulars that missed the Nigeria game will be back in the squad and ready to give their best as usual.

Their fans will hope that the Black Stars will shine as brightly as any other world power in Qatar.

Morocco
Morocco was one of the most entertaining teams at January’s AFCON tournament as Achraf Hakimi, Sofiane Boufal and Youssef En-Nesyri put on a show for their fans and neutrals.

They served up more of the same on Tuesday as Morocco steamrolled DR Congo 4-1 at home, even without missing star forward, Hakim Ziyech.

We’ll know more about their group stage opponents tomorrow, but whoever they end up facing would be wise to be wary of the Atlas Lions at the World Cup.

Senegal
The Teranga Lions finally fulfilled their promise and won January’s AFCON tournament after decades of trying. That will have been liberating for them.

After beating Mohamed Salah’s Egypt team to qualify for the World Cup, the pressure on them has been relieved and they can head to Qatar with little to prove.

Of course, that does not mean they have nothing to play for. They will look to go a step further than their Quarterfinal finish at the last World Cup.

Tunisia
The Carthage Lions are the third pride heading to Qatar later this year. They will be eager to show that they’re not just there to make up the numbers.

After winning away at Mali, they displayed their defensive nous to end the game with a goalless draw and book their place in Qatar.

They will play in a similar way at the World Cup –tight at the back and breaking forward when the opportunity is right.

At the World Cup later this year, the whole of Africa will watch on as her representatives take on the World’s biggest countries and will them on to victory.

As always, you can find all the best World Cup odds and bonuses on BetKing. Join us today!