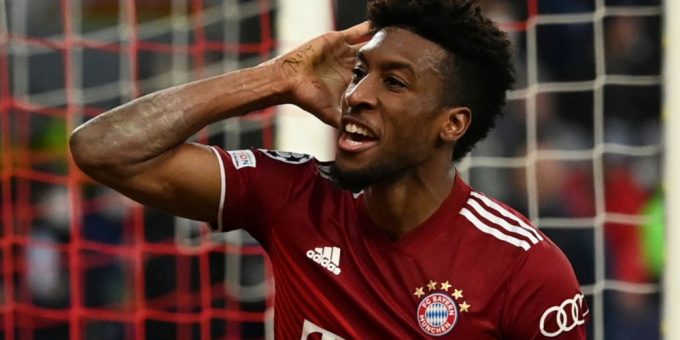 Before the first leg, we predicted an easy win for the German giants and then watched as they escaped Austria with a barely-deserved point.

This time, they will be aware of what the Austrian side is capable of and should be better equipped to deal with them. In theory.

Bayern have looked pretty ordinary in recent months and there’s a real worry around the Allianz Arena that Salzburg could pull off an improbable win to dump the German champions out of the first knockout round.

Salzburg on the other hand head into this fixture aware that as the underdog, they’re under zero pressure. If they play like they did at home and make slightly better decisions, then Bayern are in trouble.

So… who qualifies and heads to the next round?

Read on for our H2H analysis, form guide, team news and match prediction!

Bayern Munich vs Red Bull Salzburg Head-to-Head Record
Both clubs have now met four times. In that period, Bayern has two wins, Salzburg has one win, and both sides have drawn two games, including the first leg.

Despite their shaky form, Bayern are still 9 points clear at the top of the German Bundesliga. The visitors are even more dominant in the Austrian Bundesliga with an 18-point gap over the next-best team.

Red Bull are still without the services of Zlatko Junuzović and Sékou Koïta. Noah Okafor, Benjamin Šeško and Ousmane Diakité are also out for the Austrian giants. Karim Adeyemi and Chukwubuike Adamu are expected to lead the line tomorrow.

Bayern Munich vs Red Bull Salzburg Prediction
Going out at this stage is unthinkable for Bayern. The Red Salzburg side have been very good in this tie and like we said, if they can play the way they did in the first leg, they’ve got a chance here.

However, Bayern Munich are at home. No matter how badly they’ve played, Bayern always seem to rally in the biggest moments and we expect the same thing here.

Our pick: We’re going with a Bayern Munich win here.

Head to BetKing for the best Champions league odds and bonuses.