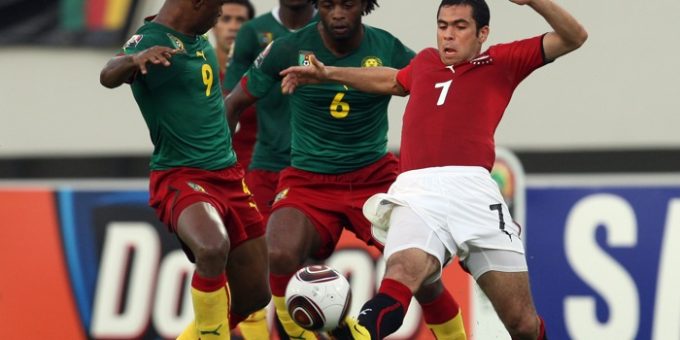 Afcon 2021 is heating up and the highly anticipated semi-final stage is almost upon us with exciting opportunities for football betting.

Following a 2-1 victory over Morocco in the quarterfinals, Egypt have sailed through to the semi-finals to meet with host country Cameroon. The match is set to take place on the 3rd of February at the Olembe Stadium in Yaounde and it’s already igniting a sense of déjà vu in fans as both teams hold the most titles in Afcon history.

Examining their past performance, the two teams have squared off a total of nine times in the last 20 years, six of which have been Afcon fixtures. The Indomitable Lions have only managed to win twice in these nine clashes, with the Pharaohs winning five and two games being drawn.

As far as Afcon records are concerned, Egypt boast the most titles, being Afcon winners seven times as opposed to a closely-followed Cameroon with five wins. The host team seem to be in strong form. They’ve only conceded four goals in their last six matches and will be hoping to continue their winning ways to reach the Afcon final.

Egypt started off on shaky ground in the Afcon group stage, but they’ve managed to pick themselves back up. They’ll be counting on superstar Mo Salah to help them navigate their tough opponents this Thursday.

The Pharaohs of Egypt are expected to carry on with their winning line-up consisting of forces like Mo Salah, Mustafa Mohammed and Omar Marmoush. Goalkeeper El Shenawy will be joining the team this time after missing out on the previous match.

As for Cameroon, Eric Maxim Choupo-Moting might be in reserve, and Vincent Aboubakar is expected to be the only striker. Some key players who’re expected to be part of the line-up include André Onana, André-Frank Zambo Anguissa and Karl Toko Ekambi.

The Cameroon vs Egypt clash will see the old rivals come together for a thrilling encounter once again. Although Egypt are currently doing well, Cameroon’s strong form and home advantage place them as favourites to win with the following odds breakdown:

Did you know your bets could win you a brand-new car? Find out more here and place your bets now!