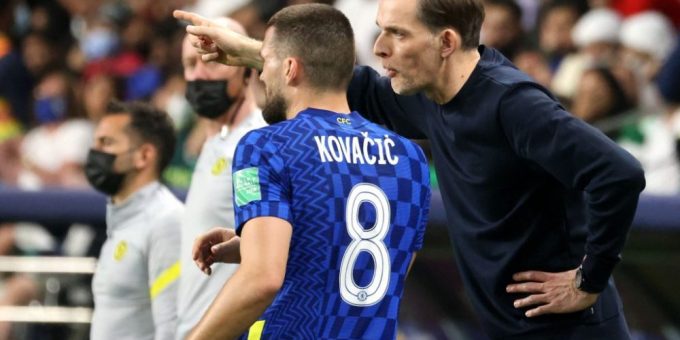 Still basking in the glow of their World Club Cup victory last week, World champions, Chelsea Football Club host Lille tomorrow in the UEFA Champions League as they aim to defend the trophy they won in stunning fashion last year.

Since defeating Manchester City in the final, they’ve brought in some new players to help them compete for their biggest targets; the UCL and the English Premier League. While they’ve already fallen behind Liverpool and City in the EPL, this team’s main strength remains tournament football, and they’re still as dangerous as ever and will be hoping to make it to the Champions League Final again.

After beating PSG to the French League title last season, LOSC Lille have tumbles down the table this season and currently lie in 11th place, far out of the European places for next season.

What can we expect from this game? Read on for team news, form guide and our match prediction!

Chelsea vs Lille Head-to-Head
Both sides have met just twice before with Chelsea winning both games. Over 3 goals were scored in each match as well, making “over 2.5” a possibility in this match if their H2H history is consistent.
Their respective League Table standings are also tilted in Chelsea’s favor- the London side is Third in the EPL while Lille is 11th in the French League

Form Guide
Chelsea have a perfect record in their last 5 games with 5 wins, only conceding 3 goals along the way (Form: W-W-W-W-W) while Lille have been poor in that same period, with 2 wins, 2 losses and one draw (Form: D-W-L-L-W).

Chelsea vs Lille Team News
Chelsea players have gone down injured frequently this season. Wing backs, Ben Chilwell and Reece James are still out and will probably be replaced by Marcos Alonso and Cesar Azpilicueta in the starting XI. Edouard Mendy should also replace Kepa in goal for the game.

Up front, Lukaku has failed to replicate last season’s form in the EPL. Thomas Tuchel will be hoping that the Belgian striker can continue his decent UCL form. He, along with Hakim Ziyech, is expected to lead the Chelsea line up.
Lille Head Coach, Jocelyn Gourvennec will not be unable to call on either Renato Sanches or Issac Lihadji. The rest of his squad is fit, however.

Chelsea vs Lille Match Prediction
Chelsea’s attacking woes this season have been surprising but the Blues should win this one against a much weaker Lille side. We expect last year’s Champions League winners to do their best to defend their crown this time around.

For more Champions League and Chelsea news, odds and bonuses, check our blog and place your bets today!