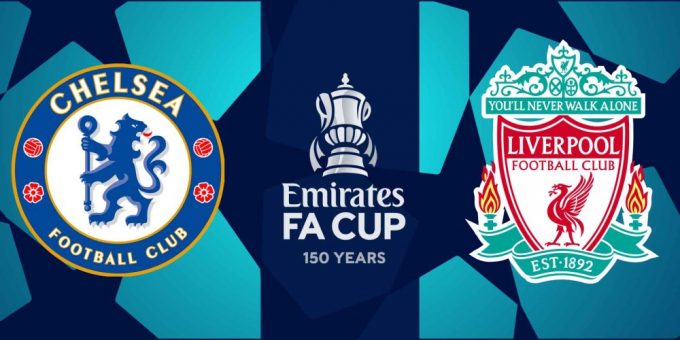 Chelsea F.C take on Liverpool F.C at the FA Cup final for the first time since 2011 and expectations are high for a match filled with exciting sports betting opportunities. This is the second time the two teams are facing each other this season, the last one being the Carabao Cup final last month, where Liverpool won on penalties.

During their last 81 encounters, Chelsea won 28 matches, there were 26 draws and Liverpool won 27 games. The goal difference has been quite close, with the Blues scoring 96 times and the Reds getting 94 goals.

Presently, Liverpool players seem unbeatable as they have won their last 5 matches in the FA Cup and remain unbeaten in their last 9 games across all competitions. If they win this game, it will be their second cup this season, and they could get their third in the Champions League. The Reds lost to the Blues in the 2011/2012 FA Cup final and could seize this chance for a comeback.

Chelsea players have nothing left to fight for this season aside from the FA Cup and need to prove that they are the pride of London. Liverpool’s team spirit cannot be overemphasized; they’re the comeback kings of Europe and have been leading throughout the season.

In Liverpool news, Fabinho is a big doubt for the final as he limped off into the Reds’ dramatic 2-1 win at Villa Park. Andy Robertson and Mohamed Salah should make a possible comeback with this match after missing out on the Aston Villa game. Joel Matip, Ibrahima Konate, and Virgil van Dijk are likely to be in defense.

As for Chelsea news, they have been handed an injury boost ahead of the final as N’Golo Kante has returned to training after a spell on the sidelines. Chelsea is also sweating over the fitness of Mateo Kovacic.

Looking at the stats above and outcomes of the match, our experts predict a Liverpool win with GG (Goal-Goal).

Adding this to your bet slip is a possible green on your ticket.

So, what are you waiting for? Visit BetKing to place your bets and keep checking back for more football betting tips and predictions.