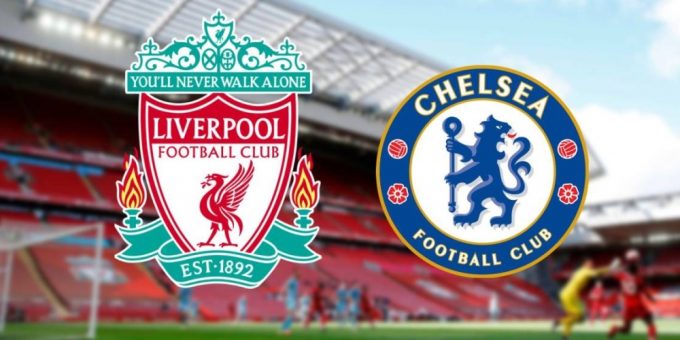 Few football clubs look forward to games against Liverpool because of their quality. However, there are moments when they kick it up a notch and create a strange symbiotic energy with the audience, which they then feed off. Those are the moments when they’re mentality monsters again and are truly unbeatable.

On Wednesday, one of these occurrences happened. The sound of the Anfield crowd roaring in delight at full-time most likely sent shivers down the spines of Liverpool’s remaining opponents this season, because when Liverpool are in this mood, no club side in world football can stop them.

But that’s exactly what Chelsea must do this weekend if they’re to win their third trophy this season. After starting strong and then falling behind City and Liverpool, Chelsea are not going to challenge for the EPL this season but in cup competitions, they remain a menace and Liverpool would be wise to be wary of the London side.

As always, we have the usual questions answered in our match preview, read on for our H2H analysis, form guide, team news and match prediction below!

Chelsea vs Liverpool FC Head-to-head
Over the last two decades, this has been one of the most entertaining fixtures around. Both teams have met in a number of competitions throughout their history, and with the various juicy subplots as well as the quality of both teams, fans have been treated to a spectacle on a regular basis.

Both teams have met 69 times. In that period, Chelsea has the edge with 27 wins to Liverpool’s 23. Both sides have also shared the points 19 times.

In their last ten H2H games, Liverpool has the advantage with 4 wins to Chelsea’s 2 as well as 4 draws.

In their domestic league, 3rd-placed Chelsea is one place and ten points below Liverpool.

Form guide
Both sides have identical form over the last five games with five straight wins each. (Form: W-W-W-W-W)

Chelsea vs Liverpool FC Team News
English wing backs, Reece James and Ben Chilwell are still out for Chelsea while Mason Mount and Cesar Azpilicueta might miss the final after picking up minor knocks recently.

Record signing, Romelu Lukaku was demoted to the bench during the UCL game against Lille and with his replacement, Kai Havertz scoring and playing well, faces another game out of the Chelsea line up.

Liverpool players have been injured often this season but recently, some good fortune has begun to smile on the Reds. Despite Jota and Firminho being out, their forward line is back to its best and with the addition of Luis Diaz, has not missed a beat.

Chelsea vs Liverpool FC prediction
“What happens when an unstoppable force meets an immovable object?” We’re about to find out in this game.

Chelsea players know what it takes to win, they’re the perfect cup side and will always have a chance in games like this while the Liverpool squad is full of immensely talented players who can decide a game at any moment.

Our pick: Both teams to score.
You can always find the best Chelsea Football Club and Liverpool betting odds and bonuses on BetKing. Join us today!