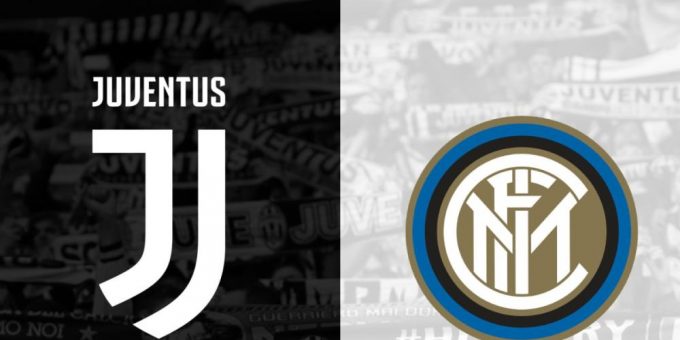 Looking back over their last 69 matches, Inter Milan have only won 13 times while Juventus emerged victorious in 29 games. The rest were draws. The Bianconeri scored 88 goals in these matches while the Nerazzurri scored 67.

While both previous deciders were won by Juve, they’re currently facing an in-form Inter side who’ve got the better of them this season, defeating them in both their Supercoppa Italiana and Serie A fixtures.

Having crashed out of Champions League to Villarreal, the Juventus squad might end this season without winning a single trophy for the first time in 10 years if they lose this final. However, they’ve won 4 consecutive titles from 2015 to 2018 and if past Juventus fixtures are anything to go by, we wouldn’t put it past them to make a comeback.

Inter Milan players already have one trophy to their name this season and will head into this match with Scudetto aspirations.

In Inter Milan news, the team has little to worry about as far as injury troubles are concerned. Inzaghi might welcome Alessandro Bastoni back into the line-up after the Italian’s recovery from a calf problem. Other than that, no other changes to Empoli’s winning line-up are expected.

Juventus have a whole lot more to worry about than their opponents with some of their key players unavailable for the final. Luca Pellegrini will likely miss the game, in addition to Kaio Jorge, Manuel Locatelli, Federico Chiesa and Weston Mckennie as per Juventus latest news.

The contest between Serie A’s two most successful teams will surely be intense and the match could go either way. But considering their recent form, we predict an Inter Milan win on this one.

Head to BetKing and place your bets today. And stay tuned for more football betting tips and predictions on all your favourite games.