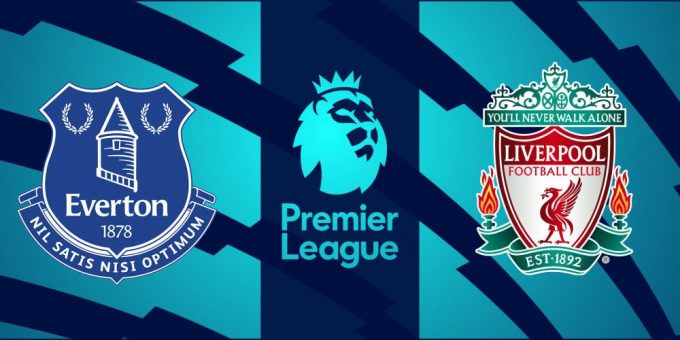 Even in a season where Liverpool’s high standards have dipped alarmingly, the Reds are still 5 points and 11 places ahead of the Toffees in the English Premier League.

When the summer transfer window slammed shut on Thursday, Everton fans across Merseyside must have heaved a huge sigh of relief in unison. They had just bolstered Central Midfield with the deadline day signings of James Garner and Idrissa Gueye and more importantly, had kept the jewel in their crown, Anthony Gordon, away from Chelsea.

Liverpool, on the other hand, have also had their own problems. It is still to be seen whether the deadline day loan signing of Arthur Melo from Juventus can fill the gaping holes left in midfield by the amount of injured first team players receiving treatment.

Circumstances mean that the new signings are expected to see action quickly, maybe even as early as tomorrow. Which side benefits more from the added boost of quality new signings? Read on for our preview to find out!

The Merseyside derby is an old and storied one that has been played 51 times. The home side have won just 6 of those games while Liverpool have won 26 games. 19 draws round up the H2H tally.

In their last five H2Hgames, Liverpool has a slight advantage with 2 wins to Everton’s lone win and 2 draws.

Liverpool’s 2 wins is in slight contrast to Everton’s mediocre results, but the Reds will still be dissatisfied with just two wins, one loss and two draws from their last five games. (D-D-L-W-W)

Darwin Nunez will be back from suspension but will find it hard to go straight back into the starting lineup with Bobby Firminho in such good form.

Everton’s highest goal scorer in the EPL this season, Anthony Gordon, has scored 2 goals from an xG of 1.5 while Roberto Firminho has scored 3 goals from the same xG. The Brazilian forward has also laid on 3 assists for his teammates this season.
Everton are ranked 15th in the division for goals scored/game (0.8 goals per game) while Liverpool is ranked second with 3 goals per game. The Liverpool total has been boosted by their 9-0 trashing of Bournemouth, but they’re still good value to score plenty goals this season.

Everton have lost the last two games to Liverpool. The Reds are odds-on favorites to win at Goodison Park again.
The two teams have conceded the same number of goals this season (6 goals and 1.2 goals/game each)
Liverpool leads the Premier League with 7.8 accurate crosses per game while Everton are tied for last with just 2.4 accurate crosses per game this season. The Everton defenders will need to be especially wary of the crossing threat of Andrew Robertson and Alexander-Arnold in particular.
The Reds (70.2% of possession) also average more possession than Everton (40.2%) and complete more passes per game with 554.0 successful passes per game to Everton’s 272.4.

Bet on the Reds to win here, despite their recent form. We have odds boosted a Liverpool win from 1.40 to 1.43.

Over 2.5 goals at 1.58. Liverpool alone average 3 goals per game this season and both backlines have looked suspect. There should be goals aplenty in this one.
Despite Mo Salah’s struggles recently, he’s still Liverpool’s best player and will be itching to remind the world that he’s the best player in the English Premier League. In 7 games against Everton, he has scored 4 times and assisted once. Enjoy our special odds boost on ‘Salah to have 1+ shots on target’ @ 2.00 today!