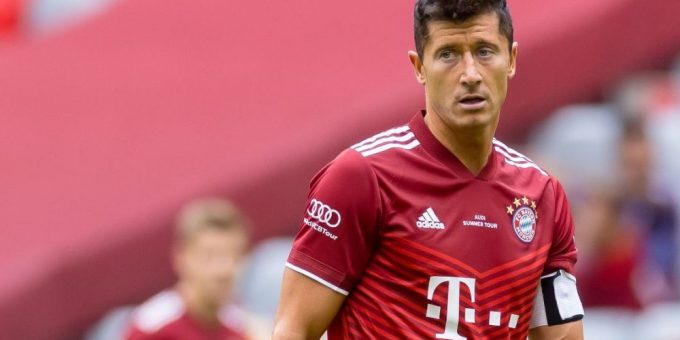 Over in Germany, there is some tension between the older, more established clubs and newer clubs like Red Bull Leipzig, who the old guard think have been unfairly propelled to their current position by Red Bull money.

Due to RB Leipzig’s close relationship with Red Bull Salzburg, expect this game to be a tense one even though both teams are in different leagues.

There’s little else that needs to be said about Bayern. The Bavarian giants are one of the biggest football clubs in the world and are the favourites for a reason. However, Salzburg are no pushovers. They held off Sevilla to finish second in Group G and can cause Bayern some problems.

Read on for our Head-to-head analysis, team news and match prediction!

FC Red Bull Salzburg Vs Bayern Munich Head-to-Head record
Both parties have only met four times. In that time, Bayern have won two games, Salzburg have won one, and one game has been drawn.

Both teams are at the top of their respective leagues, with Salzburg 14 points clear and Bayern only 6 points ahead of Borussia Dortmund. Bayern will be eager to win this match with as little fuss as possible in order to keep their players fresh enough to compete on multiple fronts.

Key Bayern Munich players such as Manuel Neuer, Jamal Musiala, Leon Goretzka and Alphonso Davies are out of the game.

After their shock Bundesliga defeat on Saturday, they’ll be more focused than ever and eager to avoid a similar embarrassment.

FC Red Bull Salzburg Vs Bayern Munich Prediction
Bayern Munich results over their last two games have shown that the Bavarian side have taken their foot off the gas a bit. They will look to bounce back in this match.
The home side is the best team in Austria, but this is a mismatch for them. Bayern wins this one easily, despite the number of players missing from the Bayern squad