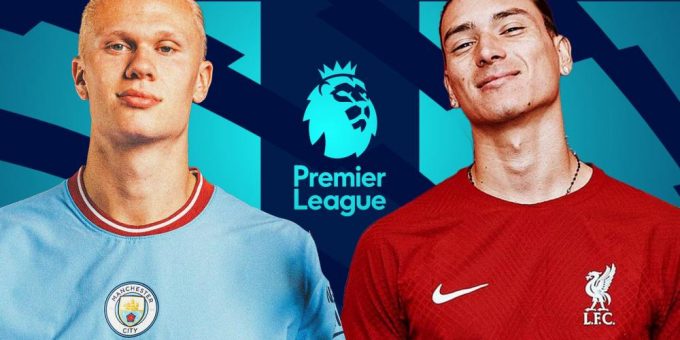 For the last six years, Manchester City and Liverpool have been the standout teams in club football.

With the arrival of Erling Haaland at City and Darwin Nunez at Liverpool, how does it change how these two giants play?

Read on below for our analysis!

Historically, football trends have been set by winning clubs, especially those that have dominated the UEFA Champions League.

The Barcelona team of the early 2010s is a notable example. Enamored by their style, every club in Europe soon tried to replicate their style to varying degrees of success.

In the last five years, however, the team that won the most UCL titles (Real Madrid with two) has not been the one to set the tactical blueprint other teams seek to emulate. That honor has belonged to Jurgen Klopp’s Liverpool and Guardiola’s Manchester City.

Our verdict: While Erling Haaland is the superior player and striker, Darwin Nunez is a better fit for Liverpool than the giant Norwegian is for the Cityzens.