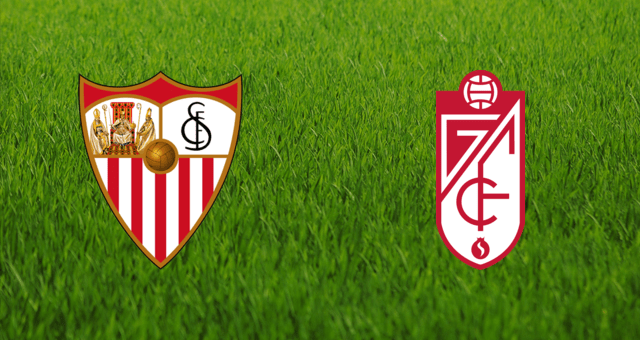 Sevilla Vs Granada’s league match on tonight will offer us an early glimpse of two opponents fighting for different reasons. One is battling to finish in the top four of the Spanish La Liga, while the other is fighting to stay in the La Liga and avoid relegation to the Segunda division.

Sevilla have been rather inconsistent this season, and have recently fallen to fourth place. They will give it their all to win and avoid losing ground to Real Betis, who are currently closing in on them.

Granada’s priorities are quite different. With just 29 points from 30 games, they’re in real danger of getting pulled into the relegation zone. They will do everything possible to prevent this from happening.

Read on for our analysis of the Sevilla-Granada game!

Sevilla vs Granada Head-to-Head
The two teams have met each other 21 times. Over that period, Sevilla have dominated the fixture with 12 wins to Granada’s 7 wins. There have also been 2 draws in this fixture.

In the league, Sevilla is in 4th place with 57 points while Granada have 29 points and are currently 16th on the La Liga table.

Form Guide
Sevilla’s form in the last five games has been bad. Over that period, their team has recorded one win, two draws and two losses. (Form: L-D-L-D-W)

Granada’s form over that period has been marginally better with two wins, two losses and a draw. (Form: D-W-W-L-L)

Sevilla vs Granada Team News
Thomas Delaney, Suso and Fernando are all definitely missing Friday’s game while Marcus Acuna is also likely to miss out as well.

A straightforward Sevilla win at 1.42.