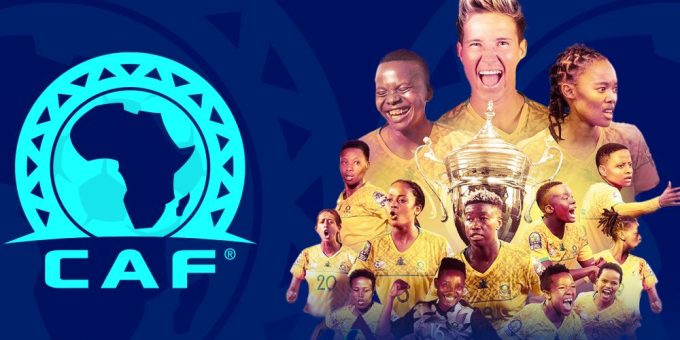 Reaching the tournament’s final for the fourth time, Banyana Banyana were not going to let their chance slip away. Despite the home advantage enjoyed by WAFCON hosts Morocco, the team held strong, winning 2-1 to claim the trophy, overcoming four previous final failures.

South Africa lifted the trophy in front of a record-breaking crowd of 52,000 spectators at the Prince Moulay Abdellah Stadium, with the team keeping their cool despite raucous home fans who were cheering against them. But according to South Africa coach Desiree Ellis, the team is used to hostile crowds, having played at the largest stadium in Brazil previously.

Ellis was recently titled African Women’s Coach of the Year for the 3rd time in a row and it’s safe to say that she has now cemented her legacy as a football legend in South Africa.

Banyana Banyana will be joined by first-time finalists Morocco in the next Women’s World Cup, in addition to semi-finalists Zambia and Nigeria.