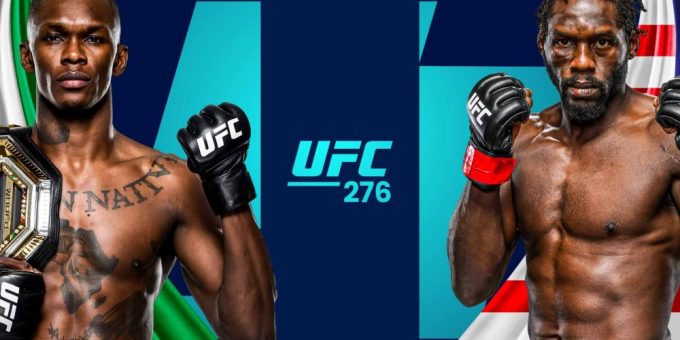 This will be Adesanya’s 5th defense since bagging the unified title in 2019. Cannonier on the other hand, is getting his first shot at a UGC title following Adesanya winning a decision in a rematch against Robert Whittaker last February that paved the way for Cannonier.

Adesanya is one of the most admired UFC fighters, known as the most lethal striker in the mixed martial arts world. Since becoming part of UFC in 2018, he has yet to be defeated at middleweight and recently received a high-paying, multi-fight deal, which will come in handy in his quest to challenge all qualified fighters.

Cannonier is known as one of the heaviest punchers in the middleweight division, winning 4 out of his last 5 fights through stoppage. “The Killa Gorilla” as he’s popularly known, will definitely be a threat for Adesanya but with 11 wins in a row, Adesanya will likely have an edge.

With over 4 years of experience in the UFC, Adesanya has faced countless opponents in the middleweight division, defeating kickboxers, grapplers, one-punch knockout artists, brawlers, boxers, and wrestlers. He has battled with the likes of Yoel Romero, Paulo Costa and Anderson Silva and is used to going over 25 minutes whereas Cannonier has only made it to 15 minutes one time during his career at UFC.

There are also profound reach and height discrepancies, which are especially dangerous for Cannonier as Adesanya is known for using each and every physical advantage to get the better of his opponents. He has a defense mark of 61% and averages 3.84 strikes per minute. As for Cannonier, he has a 5-1 record since becoming part of the middleweight division, averaging 3.76 blows, and hitting 260 strikes during that time.

Time and again, Adesanya has proven his ability to take on any opponent willing to face him. According to our experts, he remains the favourite to win.

Regardless of who you bet on, this will surely be an epic fight if you enjoy sports betting. Head to BetKing to place your bets and keep checking back for more sports betting tips on your favourite matches.

You can also bet on the other UFC events this weekend with BetKing!