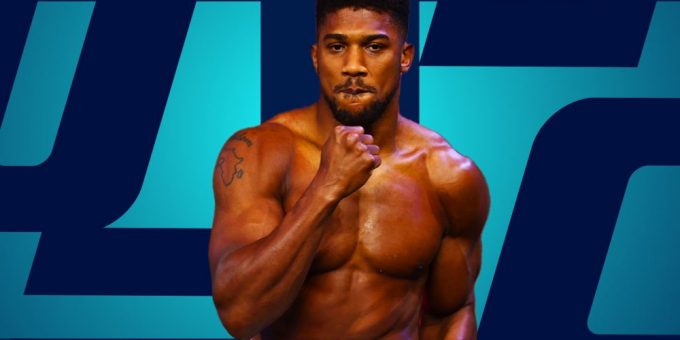 Ukraine’s Oleksandr Usyk defeated Anthony Joshua via 12-round split decision (115-113, 113-115, 116-112) to retain the WBA, WBO and IBF heavyweight titles on Saturday night in a rematch in Saudi Arabia

With the win over Joshua, Usyk (20-0) is currently unbeaten in 20 fights while Joshua, who had started his career 22-0, has now dropped three of his last five fights and has a (24-3) record .

A religious Uysk said, “I want to thank God for the help that he gave me today because he did give me a lot today. My Lord is Jesus Christ.”

He continued through a translator: “I devote this victory to my country, to my family, to my team, to the whole, to all people, the militaries who are defending the country. Thank you very, very much.”

The newly crowned champion was enlisted to help with war efforts in Ukraine after Russia invaded his country five months after beating Joshua in 2021.

Not content with celebrating the win, Oleksandr Usyk challenged Tyson Fury to a fight immediately afterward, claiming the Gypsy King is not retired.

“I want to thank everyone who prayed for me. I want to thank god for the help he gave me today. He has given me a lot today. My lord is Jesus Christ; thank you so much,” he said in an interview monitored by BetKing

A visibly frustrated Anthony Joshua first picked up the WBA and Ring Magazine titles and dumped them on the floor before heading back to the dressing room. A few minutes later, he came on stage to congratulate Usyk for beating him.

In his words, “I am telling you for this guy to beat me tonight, maybe I could have done better but it shows the levels of hard work he must have put in. So, please give him a round of applause as our heavyweight champion of the world.

“I am not a twelve-round fighter, look at me. I am the new breed of heavyweights, all those heavyweights, Mike Tyson, Sonny Liston, Jack Dempsey, because I ain’t 14 stone that is why. I am 18 stone; I am heavy, it’s hard work.”