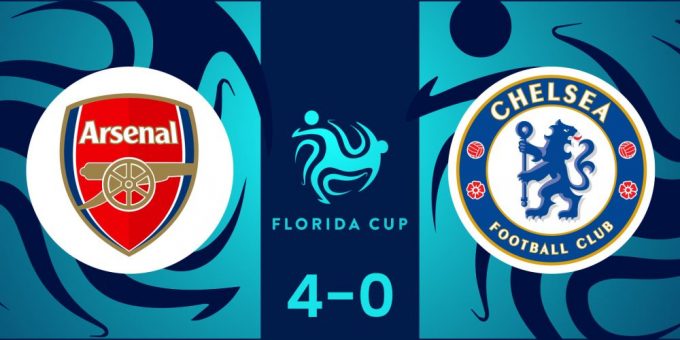 What’s going on with Chelsea?

Last season was a frustrating one for Chelsea fans. The Blues were unable to challenge Manchester City and Liverpool for the English Premier League title, their record signing failed to settle, and their beloved former owner was forced to sell the club.

Of those three problems, the third was the most pressing as the new ownership would determine how well the Romelu Lukaku situation would be handled and if Chelsea would make the right moves to be a Premier League contender again.

New owner, Todd Boehly has made all the right noises about improving the club, but how well has that turned out?

Moving on from Lukaku

When Chelsea acquired Romelu Lukaku from Inter Milan last season, the signing was tipped as the final piece in their attempt to challenge the two heavyweights of the Premier League division, Manchester City and Liverpool. Unfortunately, it didn’t work out that way.

After a positive start, it soon became obvious that Lukaku did not fit into how Tuchel wanted to play, and that the Manager was unwilling to change his team’s tactics to accommodate his record signing. When the Belgian returned to Inter Milan on loan last month, fans heaved a sigh of relief, hoping that their new owner’s promises would bring a striker who actually fit the team’s needs. It hasn’t worked out how they hoped either.

Erling Haaland, their first target last season, has signed for Manchester City and links to Cristiano Ronaldo have been dismissed by Chelsea executives.

With just a week to go before the 2022/23 EPL season starts, the biggest question Chelsea fans have is “Who leads the line for us next season?’

For much of the last decade, Chelsea fans knew to relax whenever games against Arsenal were around the corner. How it usually went was; Arsenal would dominate possession while Chelsea would simply soak up the pressure and counter-attack at will. It worked so well that Chelsea fans could tell how much trouble their team was in by how easily Arsenal beat them.