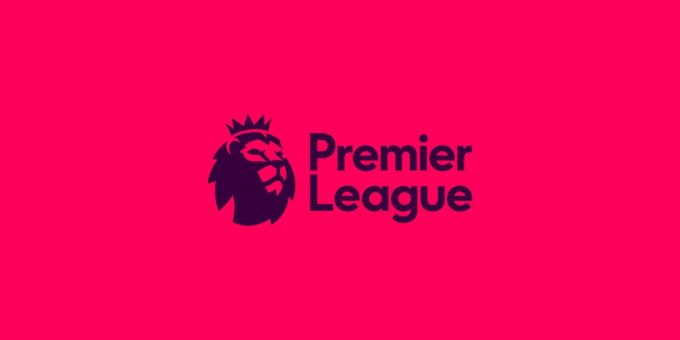 For the last five years, the rest of the Premier League has watched on as Liverpool and Manchester City have taken turns lifting the English Premier League trophy at the end of each season.

Currently, Manchester City and Liverpool are first and second on the log, separated by just one point. Chelsea, the last team outside the two league leaders to win the EPL, is currently third on the log, 11 points behind City while Arsenal lies 16 points adrift in fourth place.

Some of the title favorites have a straightforward calendar while others have to navigate a tricky schedule from now until the end of the season.

Arsenal haven’t had to play midweek European games this season and can focus solely on the remaining EPL games. Meanwhile, Liverpool have already won the Capital one cup and are still competing on three fronts.

Who will win the EPL this year?

Read on for our breakdown of the challengers in this year’s title race below!

Manchester City: After winning the Premier League in 3 of the last 4 seasons, Pep Guardiola will be eager to lead his City side to their fourth title triumph in five years.

Just like Messi and Ronaldo pushed each other to previously unexplored heights at the peak of their powers, we’re watching City and Liverpool inspire each other to equally crazy heights.

Despite Liverpool breathing down their necks, City are odds-on favorites at 1.45 to retain their title this year.

Liverpool: Liverpool have roared right back into the title race with 9 straight wins. Boasting arguably the deepest squad in the division, this team is built to go the distance. At 2.65, Liverpool are the next-likeliest team to win the EPL.

Just one point behind City and with 9 league games to go, including one against the league leaders, Liverpool’s destiny is in their hands and that’s exactly how they want it to be.

Chelsea: When the season started, Romelu Lukaku’s signing was hailed as the crucial move that would close the gap between Chelsea and the two dominant sides in the EPL, Manchester City and Liverpool.

That hasn’t happened, and the Belgian forward has even been dropped because the team plays better when he isn’t starting.

After a bad run of form, their EPL hopes seemed to be over but with just 2 losses in their last 26 games, the Blues have regained their mojo. They will hope to get a foot through the door if Manchester City and Liverpool lose a couple of games. That likelihood is unlikely, however, as shown by their odds of 200 to win the EPL.

Arsenal: Despite several missteps, including literally giving a world-class striker away to Barcelona, Arsenal are in pole position to claim the treasured final Champions League place this season.

The Arsenal team have obviously bought into Mikel Arteta’s vision and fully merit their current position of 4th.

The only worry is the lack of reliable, experienced alternatives to their current starters in the run-in to the end of the season.

While the Gunners can still technically win the English Premier League, the unlikeliness of that happening is reflected in the massive 750 odds they have to win the EPL.

Tottenham: Tottenham have a good chance at finishing 4th this season as well. They will be eager to finish ahead of Arsenal for the 6th time in a row and snatch the final Champions League spot from the Gunners.

Just like their North London rivals, they’re not winning the EPL despite it still being a mathematical possibility. Their odds of 1500 show how unlikely it is for them to win the league.

The race for the Golden Boot is another market worth exploring. With 20 goals already this season, Mohamed Salah is leading Liverpool’s title challenge.

Heung-Min Son and Diogo Jota are not far behind with 13 goals each while Harry Kane, Sadio Mane and Cristiano Ronaldo each have 12 goals.

Brentford’s Ivan Toney has been electric in March and now has 11 goals while Riyad Mahrez, Jamie Vardy and Raheem Sterling all have 10 goals each.

Salah is the obvious favorite to win the Golden Boot this year. However, Tottenham’s comparatively easy schedule can still give Harry Kane/Son the chance to catch up to the Egyptian.

Bet on the EPL title winner and highest goal scorer here on Betking!