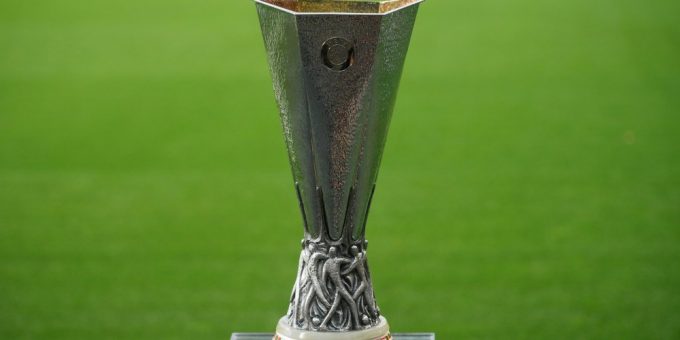 This season’s Europa League looks set to be a cracker, with several of Europe’s top teams vying for the trophy. For some clubs, it’s just a chance to win some silverware, but for others, it’s a chance to reclaim their place at Europe’s biggest table, the UEFA Champions League.

The high quality of the teams on display this year will have significantly increased viewership figures, and as the competition progresses, those figures will only rise as the drop-off in quality from the UCL to the UEL decreases.

The best time to place a bet on who will win the competition is now, just before the second leg of the round of 16 matches. To assist you in making that decision, we’ve created a detailed breakdown of the five favorite teams below:

Atalanta
The Serie A side have established themselves as a Top-four and European regular just 6 years after they wallowed in mid-table obscurity. This season, their form has dipped alarmingly and they’re currently 7th in their domestic league, giving the Europa League greater significance for them.

Win, and they’re back in the UCL with the huge sums of money that come with qualifying for Europe’s premier competition. Fail to win it and they face a gauntlet of revitalized clubs to make their way back into the Italian Serie A top four.

Barcelona
Barcelona have had a topsy-turvy season, but they’re somehow favorites to win the Europa League off the back of a wonderful run of form, some astute signings and some inspired coaching.

The loss of Messi at the beginning of the season seemed to have doomed them, especially with the period of lackluster form that followed. However, the sacking of Ronald Koeman and the subsequent announcement of Xavi Hernandez as their new manager has since revitalized the Catalan side.

Today, they face Galatasaray as favorites. If they win, they’ll be expected to go on and win the whole thing.

Red Bull Leipzig
Red Bull Leipzig have finished in the Bundesliga top four in 4 of the last 5 seasons and will be hoping to do the same this season. They’re currently 4th in the League with 44 points but the two teams behind them, Freiburg and Hoffenheim, also have 44 points with the same number of games played.

While Leipzig will be confident that they can outlast both teams and maybe even leapfrog Bayer Leverkusen into third place, they’ll also do their best to win the Europa League and give themselves two avenues to the desired prize.

They have another additional advantage over the other favorites: They’re matched up against Spartak Moscow and have such, have been awarded automatic qualification.

Odds for RB Leipzig to win the Europa League: 4.50

Sevilla
With 4 title wins in 8 years, Sevilla are the quintessential Europa League team. This season, they’ve shed the “cup team” tag somewhat by being Real Madrid’s closest challengers for the La Liga title but when it comes to Europa League football, it’s hard to bet against them.

Today, they face West Ham, another favorite for the trophy and if they win, few people will bet against them going on to win the Europa League for the fifth time in 8 years.

Odds to win the Europa League: 5.5

West Ham
The London side have been a pleasant surprise this season. Led by David Moyes, they launched an early assault on the English top four and only started falling away last December. As it stands, they still have an outside chance at making it into the Champions League places by the end of the season.

The Hammers are one of the EPL’s oldest and most proud football clubs, and they will be eager to win some silverware to reward their devoted fans. The fact that this trophy will guarantee them a place in the UCL next season will provide them with even more motivation to win it.