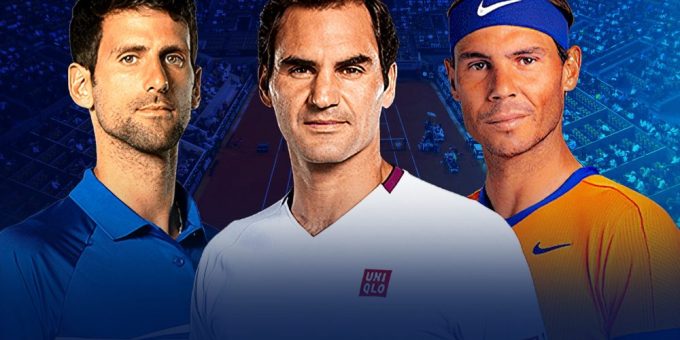 Wimbledon Past Winners & Players to Watch Out

The tennis grand slam is set to take place at the All England Lawn Tennis Club in London from 27th June to 10th July. This is the first time in 3 years that the 15,000-capacity Centre Court will operate at full capacity and tennis fans are eagerly awaiting the excitement of watching their favourite players live.

If you’re planning to reap some profits on tennis betting, here’s everything you need to know about Wimbledon tennis fixtures and players to watch out for this season.

Players to Watch Out for in Wimbledon 2022:

The 40-year-old Serena Williams has won a whopping 23 Grand Slam singles titles over the course of her career and is set to make her return to the circuit following a 1-year gap due to an injury sustained in the last edition of the championship.

Iga Swiatek is the current women’s world number one and the most in-form player from the women’s side. The 21-year-old Pole won her 2nd Grand Slam title last month at Roland-Garros and has her eyes set on the Wimbledon trophy next.

Despite injury troubles, Berrettini has enjoyed a terrific record recently. He has won 2 successive titles this month, namely the the Stuttgart Open and the Queens Club Championship. Fondly named “the Hammer,” the Italian’s powerful forehand could be a threat to his opponents.

Just one title behind Serena Williams, Nadal has 22 Grand Slam titles to his name after last month’s amazing Roland-Garros victory. With the French Open win in his pocket, the Spaniard will be entered as the no.2 seed in men’s side of the bracket, behind Djokovic.

With 20 Grand Slam titles to his credit, Djokovic will be a force to reckon with on the court as he battles it out for his 4th Wimbledon singles title in a row (7th in total). He’ll be the no.1 seed in men’s singles and is undoubtedly the best on the grass in current standings.

Wondering how to bet on tennis and win? Stay tuned for tennis betting tips from our experts and the best tennis odds on your favourite Wimbledon matches.